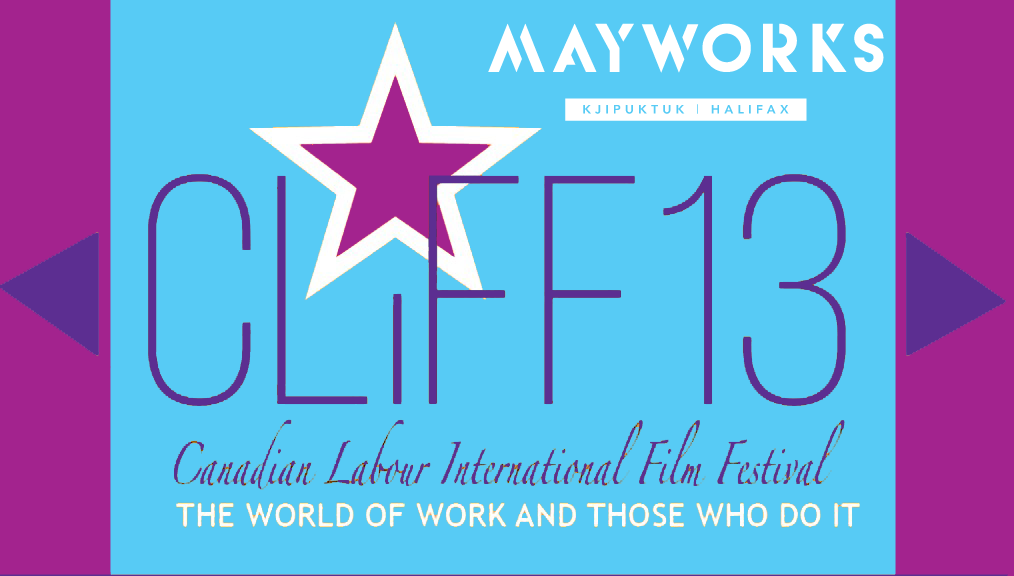 Once again, we are offering a local satellite screening of short films selected by the Canadian Labour International Film Festival!

The total run time of the event is 96 minutes. The screening will be followed by a short open discussion. 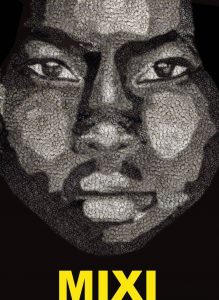 I Stand For Us
Almir Datoo
22 mins | Drama | UK
When hotel cleaners are faced with unfair working conditions, Naomi works to unite the team in solidarity against destructive zero hour contracts.

Longa Distância
Jean-Luc Moniz
14 mins | Drama| Canada
An immigrant housekeeper works to provide for her son back home in Portugal. When she is accused of stealing from a client, she fears that what she’s been working towards will all come crashing down.

MIXI (CHAKKI)
Jyotsna Puthran
6 mins | Animation | India
Pulses, grams and sprouts are used in motion to create scenarios as a metaphorical representation of growth and future of a nation and shows the dark reality behind a favourite dish.

Treaty Walk – A Journey for Common Ground
Brad Leitch
14 mins | Doc | Canada
The film follows a group of Indigenous elders, Healthcare Workers, and others as they embark on a two week long walking journey from Edmonton, Alberta/Treaty 6 Territory to Calgary, Alberta/Treaty 7 Territory to explore together what it means to be treaty people, working and living on common ground.