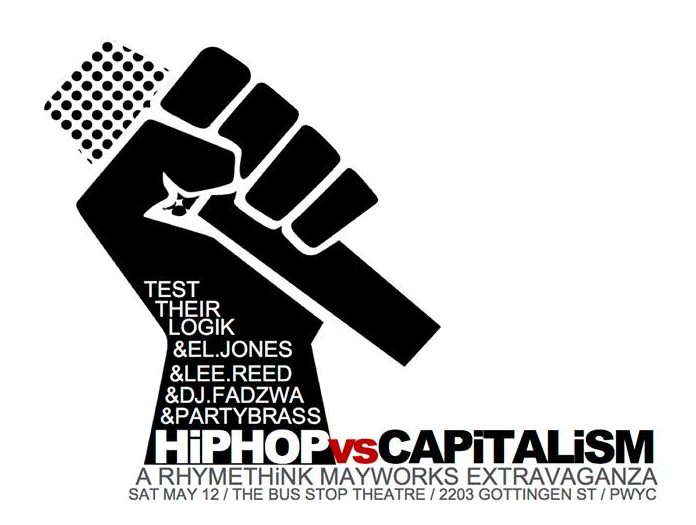 This festival mic drop closes our 2018 program through a night of beats and rhymes that speak truth to capitalist power. 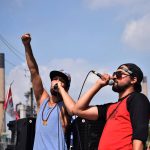 p to inspire political action and to deliver potent messages of social and environmental justice, TEST THEIR LOGIK has developed a following amongst activists and hip-hop heads alike. For 9 years they’ve toured this planet, supporting social movements and freedom fighters at the frontlines of struggles against the tyranny and violence of the powerful, as well as rocking parties, festivals, and stages on every continent. Their most recent album “BE” was well-received on campus radio across Canada, staying in the top 10 on the hip-hop charts Nationally for 10 weeks straight and hitting #1 at various stations across North America. They are currently working on their third full-length Album “See”.
testtheirlogik.bandcamp.com 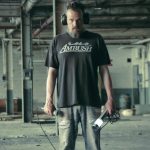 Kanadian HipHop’s oldest and grumpiest radical left loudmouth, and a respected veteran of the nation’s indie music scene. For over 20 years he’s been stomping stages and studios, spewing his unique brand of fiery, anti-capitalist rant-hop. From mouthpiece for the legendary punk-hop greats Warsawpack, and throughout his solo work that followed, Reed’s musical legacy remains committed to the fight for a better world. Voicing anti-oppressive politics through HipHop, and soundtracking and signal-boosting the efforts of communities and organizers struggling on the frontline for social and environmental justice. His latest album, 2015’s anti-colonial/anti-state anthem “The Butcher The Banker The Bitumen Tanker” spent 14 weeks on the national campus & community radio Top-10 charts, ending the year as Kanada’s #6 HipHop album. Hide your bankers. Hide your cops.
leereed.bandcamp.com 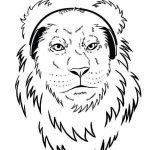 Zimbabwe born and raised, Halifax praised. DJ Fadzwa is known for spinning killer afrobeat sets with visuals to match. Fadza recently won Bronze for best DJ at The Coast: Best of Halifax 2017 Awards. Bringing the sounds of the African Diaspora and more, be prepared to party.
www.facebook.com/kunyangwe18 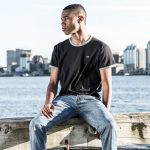 Raised in poverty stricken parts of Atlanta, and Washington D.C., Ray uses his experiences witnessing police brutality, violent crime, and struggle in his communities to craft songs on these issues with a mix of melody and raw emotion.
rayreaves.bandcamp.com/ 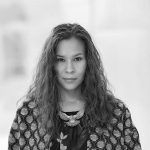 El Jones is a poet, professor and one of the most influential activists living in Halifax, Nova Scotia. She’s the former Poet Laureate of Halifax, the current Nancy’s Chair in Women’s studies and the co-host of the Black Power Hour on CKDU-FM, an educational program which provides information on Black history and culture aimed at incarcerated people 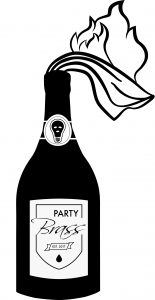 Party Brass is a RHYMETHiNK project featuring MC’s Testament (of Test Their Logik) and Lee Reed. No ballads. No slow jams. Just pure party-rocking soundtrack for peeps resisting the shytstem. Emma Goldman is famously quoted as saying “If I can’t dance to it, it’s not my revolution”. In that spirit, Party Brass is looking to take revolution to the dance floor the way Emma woulda’ wanted. Beats and rhymes for radical minds.