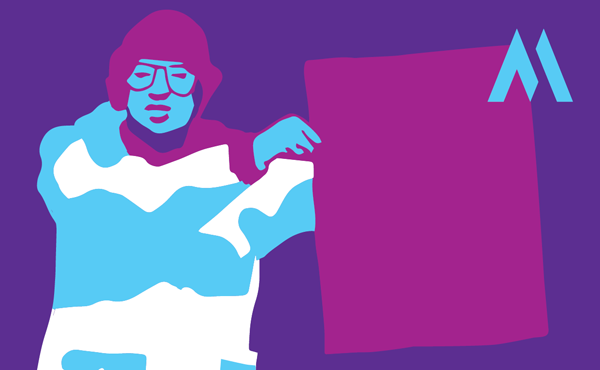 On March 27th, 1996, workers and members of the Public Service Alliance of Canada, with assistance from community activists, began occupying the offices of the Canada Employment Centre located at 2089 Gottingen St. The occupation lasted 122 days, 24/7, and successfully prevented the planned closure of the centre providing employment services to the community of North End Halifax. This remarkable act of worker and community resistance still holds the record as Canada’s longest workplace occupation.

Come hear an incredible story of collective action through the weaving of witness telling, music, and spoken word poetry in tribute to community power. 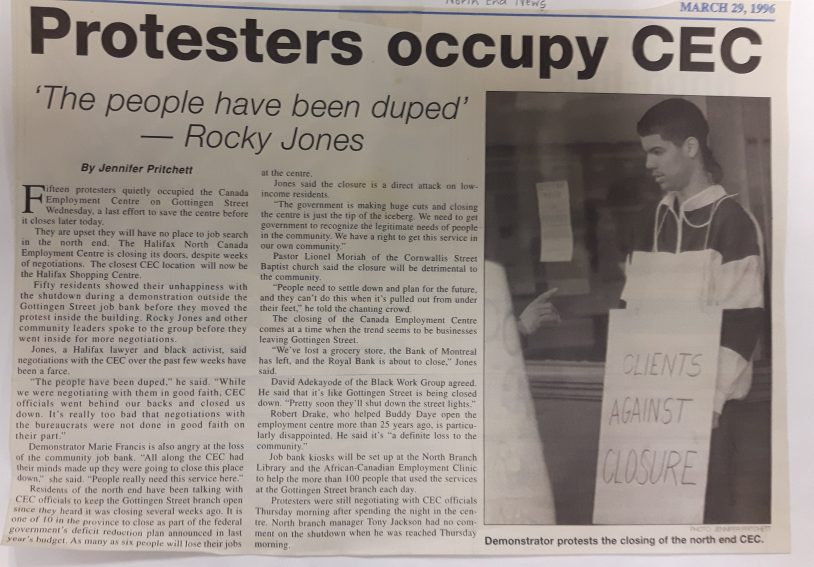 Both will share memories of their involvement in the landmark occupation

The evening will also feature stellar performances by 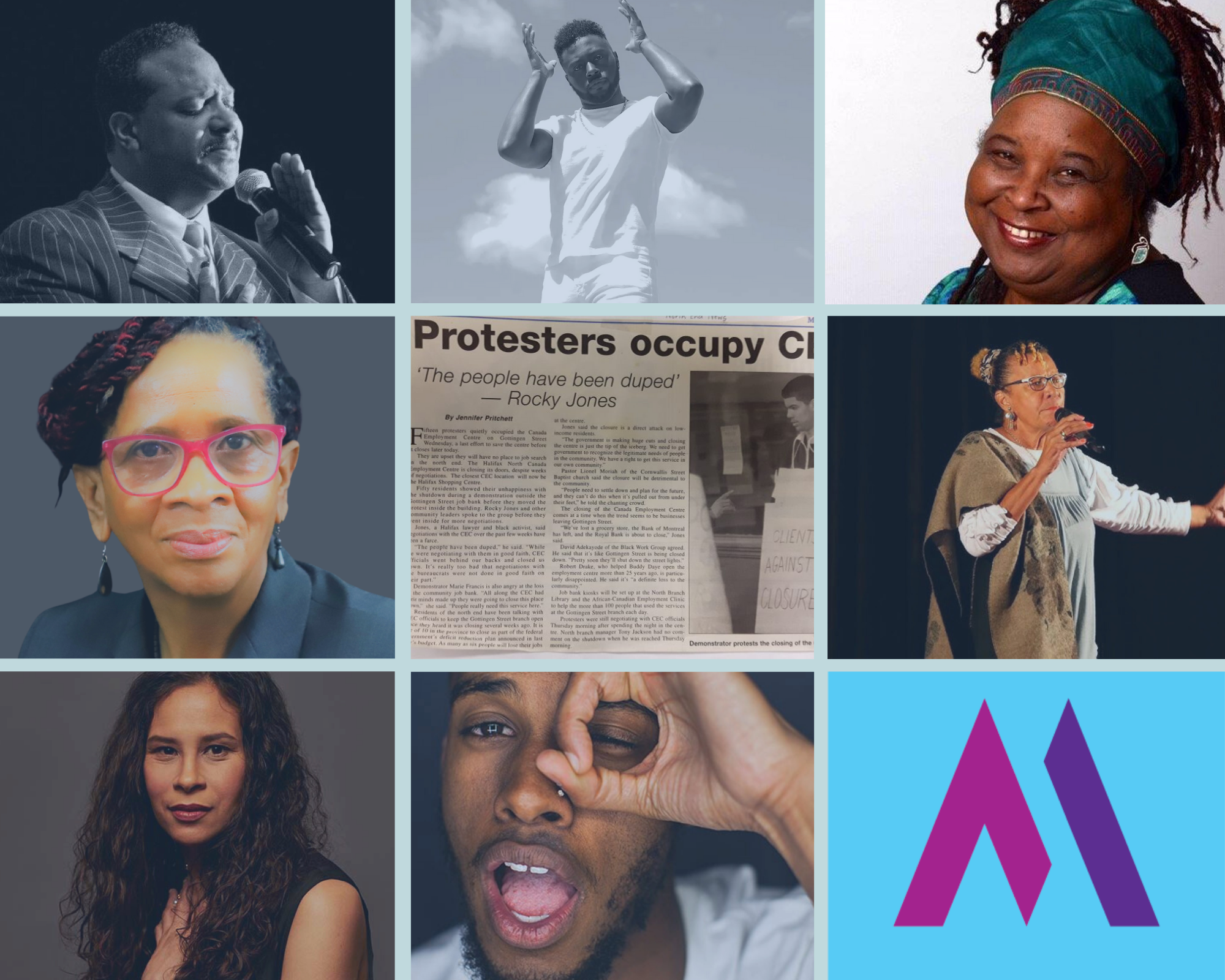 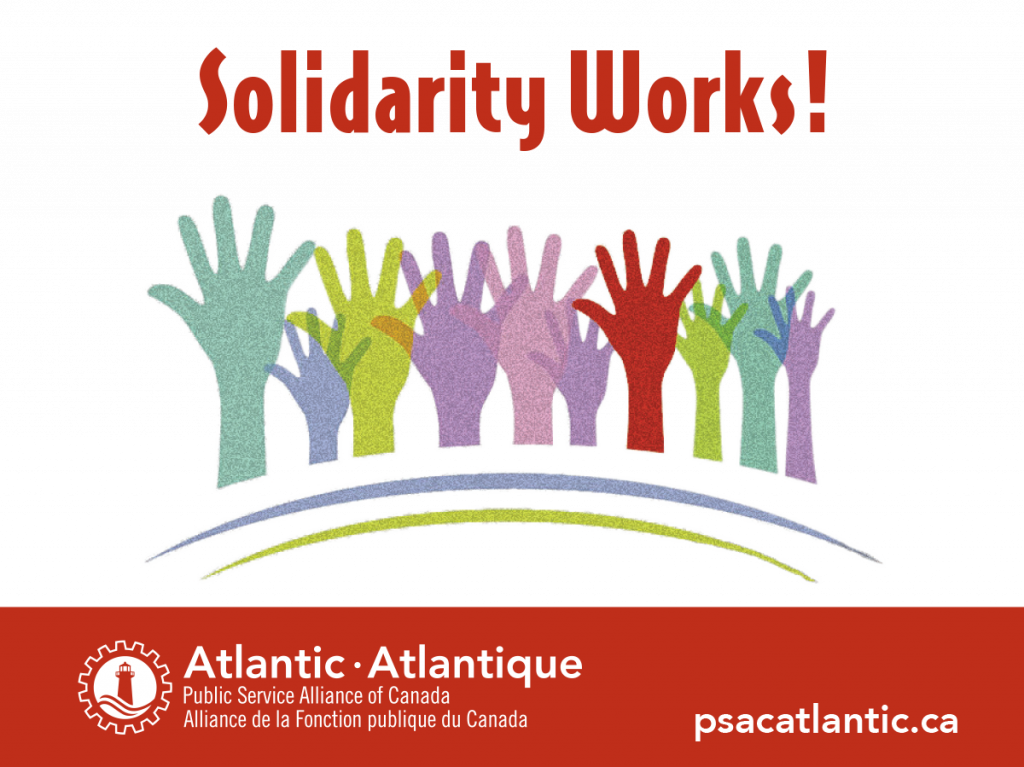