JOURNEY TO THE ZONE 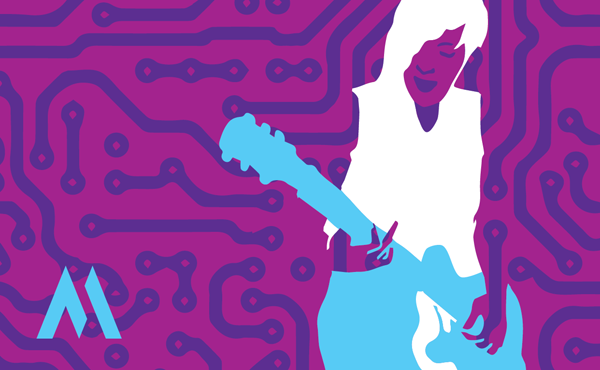 Journey to the Zone is presented online and is not impacted by the current provincial lock down.

TICKET HOLDERS WILL RECEIVE A LINK TO ACCESS THE PLAY BY EMAIL (CHECK YOUR SPAM!)

In the year 3000, Earth has crossed over into the DIGITAL REALM, a digital purgatory in which humanity’s online personas are trapped in an endless cycle of fear and distraction. As humanity wanes in its new existence, Jax, an unlikely hero, must journey deep into cyberspace to unlock the secrets of the Perfect Pixel, the energy source of the Digital Realm. Alongside a social media android, Robopal, Jax must overcome their fears and bias in order to free humanity and bring peace to the Digital Realm. A Sci-Fi Synthesizer Space Musical, Journey to the Zone examines our relationship to our online world, as well as the possibilities and limitations of our digital existence. 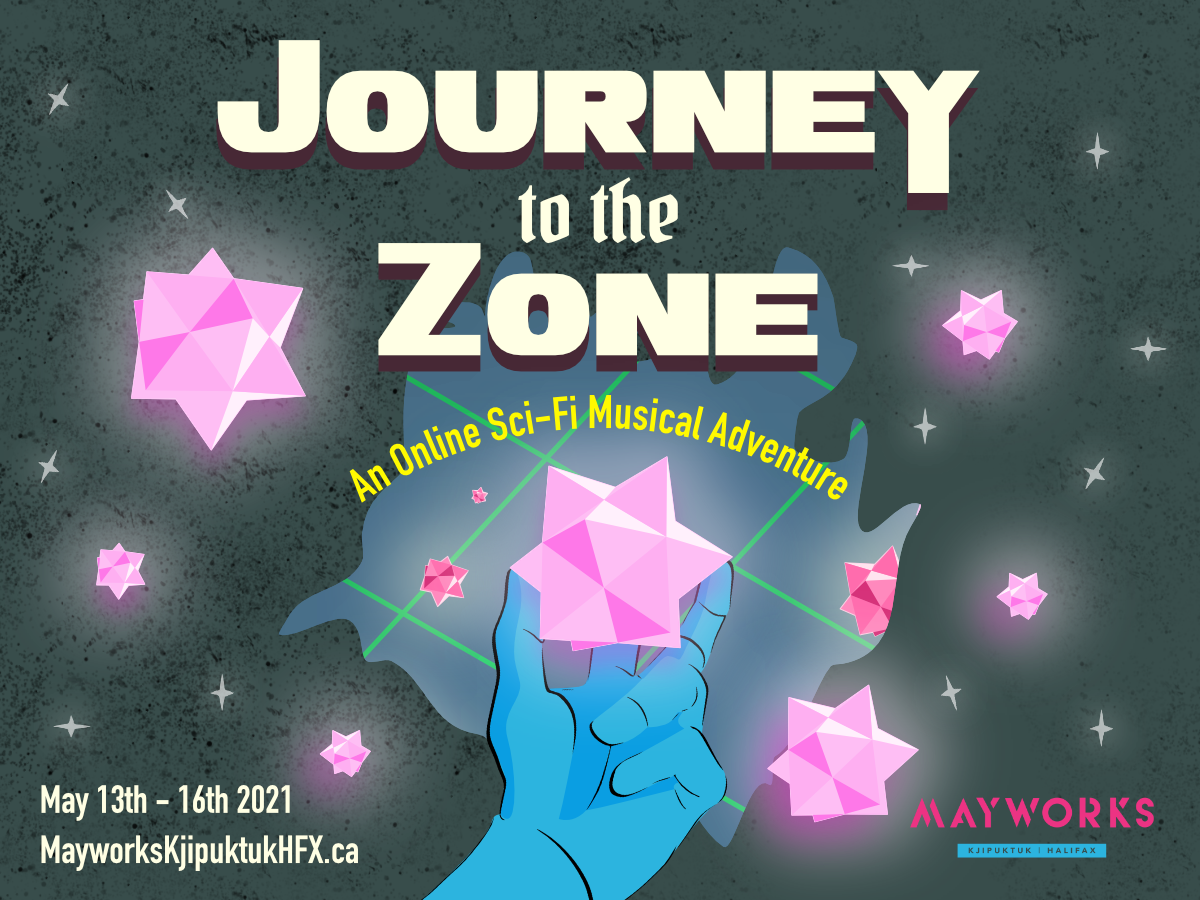 Peter is a writer, actor, improviser, musician and sound designer based in Kjipuktuk/Halifax, Nova Scotia. As a sound designer, Peter has collaborated on both film and theatre projects. Most recently, Peter created six original sound designs and scores for the Ship’s Company Theatre Play Building Program.  Peter is also a member of Hello City! An award winning improv troupe based in Halifax. Peter’s theatre credits include: Listen to the Wind (Steady Theatre Co.) No Man Is an Island (Atlantic Repertory Company), Macbeth (Steady Theatre Co.), This Is Nowhere (Zuppa Theatre Co.), Three Seasons with Shakespeare by the Sea, Peter Fechter: 59 Minutes (Matchstick Theatre), Miracle on 34th Street (Neptune Theatre). Film credits include: Let’s Get Physical (Pop TV), Diggstown (CBC), I Hear You (Interwoven Films), and Cavendish (CBC) Chapelwaite (MGM). Most recently, a short film that Peter co-wrote, co-starred, and co-produced entitled: Inceldom, or why are the angry men angry, won Best Atlantic Short at the FIN Atlantic International Film Festival. Deep gratitude to Aaron Collier for his Ableton guidance and mentorship. Love to my family, Stevey, Sadie and Ophelia.

Stevey Hunter is a nonbinary actor, comedian, and playwright based in Kjipuktuk/Halifax. Originally from Winnipeg, MB, Stevey moved to Halifax to attend Dalhousie’s Fountain School of Performing Arts. They are a member of local improv company Hello City (Silver for Best Comedy Night – The Coast 2018, 2019, Outstanding comedy and Outstanding Performance in a Supporting Role Halifax Fringe 2019, Best Ensemble Halifax Fringe 2018.) They have worked with numerous Nova Scotian theatre companies including: Neptune Theatre, Ship’s Theatre Company, Zuppa theatre, and more. Stevey recently created their first solo show, When You Leave Please Say Nice Things to Me. This past March they had a workshop performance that was produced by the Bus Stop Writers’ Circle and funded by Arts Nova Scotia. Their play FAT JULIET, a retelling of Romeo & Juliet from the perspective of a fat 16 year old, Juliet, will be presented in Fall 2021. Instagram & Twitter @steveyhunter

A graduate of the Fountain School of Performing Arts, Nathan Simmons is an award winning halifax-based actor and musician, whom you might have see On screen in Diggstown or Hustle and Heart, for which he won an award, or on the Neptune stage in plays like Controlled Damage and Salt Water Moon. Coming from the community of East Preston Nova Scotia, his enticing talent and charismatic energy has blessed many stages, not only in Nova Scotia, but across the country.

Taylor Olson is an award-winning director, writer, and actor in Halifax, Nova Scotia. He has directed over ten short films to regional, national, and international praise. He – alongside partner Koumbie – won Season 10 of CBC’s Short Film Faceoff for the coming-of-age drama Hustle & Heart. His first feature film – Bone Cage – has been released to critical acclaim; sweeping the awards at the Atlantic International Film Festival and earning additional accolades at the Silver Wave Film Festival, Mosaic Film Festival, and Hamilton Film Festival. It has appeared in competition at Poland’s Camerimage, where it was nominated for Best Cinematographer’s Debut and had its US debut in January 2021. He is the recipient of the 2020 Arts Nova Scotia Emerging Artist Award. As an actor, Taylor has appeared in over 60 films and television shows. He has received 7 ACTRA Maritimes award nominations and the Atlantic International Film Festival’s David Renton Award for Outstanding Performance, 2018 & and once won and thrice voted as a finalist for Coast Magazine’s Best of Halifax – Actor.