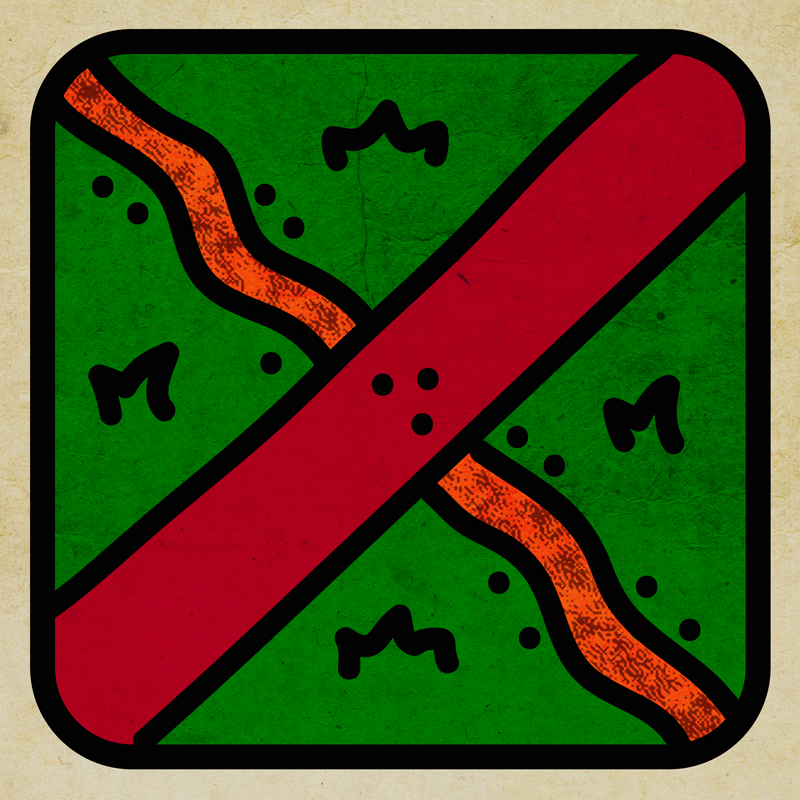 Masking is required to attend this event in person

Shortcuts are little acts of defiance. Despite what route we are told we should follow, we use shortcuts to find our own way.

In this piece, audience members’ favourite shortcuts are collected, processed, illustrated, published, and distributed by a trio of workers who open up the inside of their factory to us so we can see every detail of this long process to take a short cut. 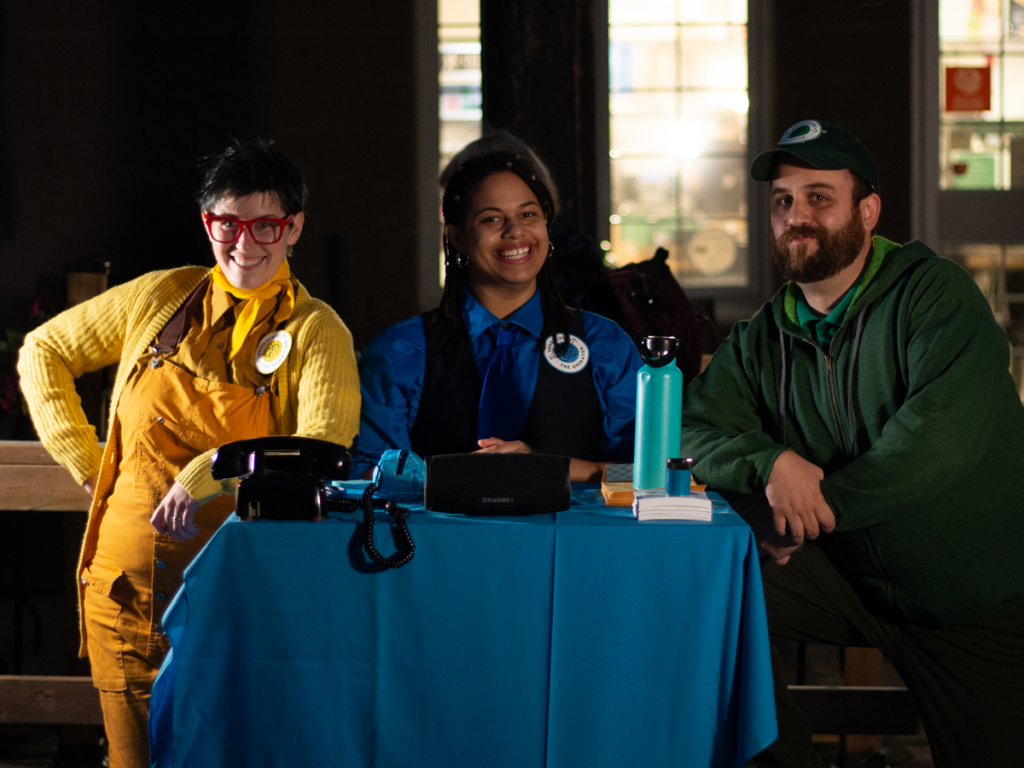 Dan Bray (he/him) is an interdisciplinary theatre and visual artist, currently living as the winter caretaker of a spooky mansion just outside Antigonish. He is the artistic director and founder of The Villains Theatre, for which he has written, adapted, and directed many plays. Most recently, his new plays Observatory Mansions and Hänsel und Gretel in: der Garten von Edible Horrors: a Terrible Parable have both been nominated for 2022 Robert Merritt awards for “Outstanding Adaptation by a Nova Scotian”; several of his original plays have also won him similar awards at the Halifax Fringe. He has had the good fortune of working with many of this province’s finest companies, including Two Planks and a Passion, Mulgrave Road, Festival Antigonish, Shakespeare by the Sea, Eastern Front, Phyllis Rising, and Terra Novella. Dan has several new plays in development that are set to premiere shortly across Nova Scotia, but they’re all under wraps for now…! www.brayowulf.ca

Colleen (they/she) is a multidisciplinary artist and current Master of Fine Arts candidate at NSCAD University. A winner of the Halifax Mayor’s Award for Emerging Theatre Artist and the Bhayana Invisible Champion Award, they like making things. Colleen’s current play A Beginner’s Guide to the Night Sky was programmed this April at Page1 Theatre’s OutFest, and their past works include TO: THE UNKNOWN, the effects were cumulative and i almost didn’t notice, The Blazing World, Mercury, dark matter, and Cartography. They make comics and drawings and weird little performance things, and they are interested in exploring connections, communications, collaborations, family, queerness, countermapping, climate grief, and our place in the universe. They have worked with many local companies as a graphic designer, performer, producer, and playwright.

Mahya (they/them) started their artistic journey in childhood, performing for friends and family. Now with a BA and under the Peace and Friendship treaties, they continue to perform, live and work as a multidisciplinary artist near Kjipuktuk (the Great Harbour, aka Halifax Harbour) in Mi’kma’ki: the traditional unceded and unsurrendered territory of the Mi’kmaq and Wolastoqiyik (Maliseet) peoples. A radically compassionate Queer Black, Indigenous, Genderfluid/Trans Woman of Colour, she is dedicated to equity, diversity, inclusion, decolonization and reindigenizing. Always an avid volunteer, they sit on the board of the Villains Theatre, the Bus Stop Theatre Cooperative and is a part of the Queer Theatre Ensemble Collective (QTEs).

Favourite roles include: CHILD/TBD in OY VEY! MY BABY’S A THEY (Eastern Front Theatre & the Bus Stop Theatres Writer’s Circle), Gravedigger in ZOMBLET (The Villains Theatre), This Is Nowhere (ZUPPA Theatre Co.) and Potato in Escape The Game (Ship’s Company Theatre).