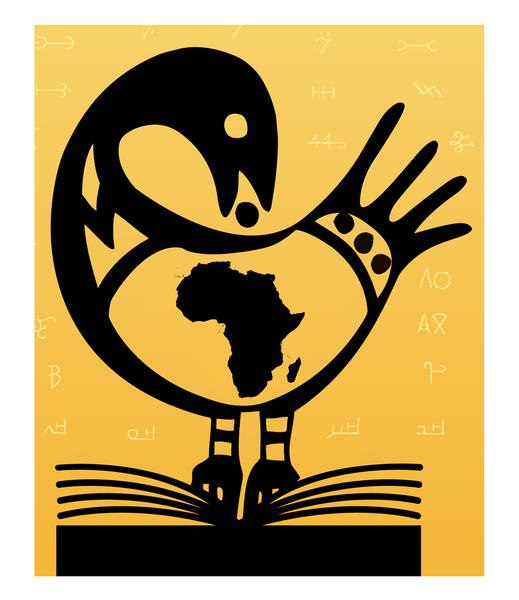 “Sankofa” teaches us that we must go back to our roots in order to move forward. That is, we should reach back and gather the best of what our past has to teach us, so that we can achieve our full potential as we move forward. Whatever we have lost, forgotten, forgone or been stripped of, can be reclaimed, revived, preserved and perpetuated.

The Sankofa teaches us that we must go back to recognize what was before us while moving forward in the future. As part of this looking back, a stellar roster of African Nova Scotian singer/songwriters will be paying tribute to the internationally known a capella group Four the Moment. Each of them will also showcase their new works and stories of inspiration and growth.

Singer/Songwriter circles give the audience a glimpse into the inspirations of these talented artists. Each creative process is unique, exciting and special.

Our MC for the night will be Folami Jones.

She’s got the kind of voice that’s capable of giving you goose bumps on the most sweltering of summer nights. The Halifax-based soul singer has shared the stage with Michael Buble, Aretha Franklin, Lauryn Hill, Sharon Jones Naturally 7, Charles Bradley and in 2010 was selected to perform for Her Majesty Queen Elizabeth II. Cyndi’s release Essentially Cyndi earned her an East Coast Music Award nomination, as did her follow up, 2013’s Soul Food, a more old school sounding record that’s filled with passionate songs of both beautiful joy and pain. Arguably the east coast powerhouse of soul, Cain’s taken home the Galaxie Rising Star Award, the African Nova Scotia Music Award for Best R&B Artist and this year and has been named ANSMA’s Artist of the Year.

Classic jazz, silky smooth with a gospel touch, that’s the music in Patricia Watson. The purity of Pat’s voice, combined with her style and grace won her the Rising Star Award for 2009 from the African Nova Scotia Music Association. She has been singing most of her life and became serious about her music when she retired in 2009. In addition to singing with her band and the A Capella Women’s Choir, Pat has directed gospel music workshops for The Lunenburg Folk Harbour Festival and
various churches in Nova Scotia. She has also conducted jazz and gospel workshops for The Harmony Bazaar Women’s Festival of Women and Song and various fund raising events. Patricia has performed for different churches in Nova Scotia, Vancouver, Arizona, California and New Mexico as a guest soloist, speaker and workshop facilitator.

Originally from the Preston Township, Kwento is a product of self discovery and reclaiming her African roots. She wishes for her presence to tell a story that validates and offers comfort to the silenced. Formerly known as Kirsten Olivia, Kwento is not your typical R&B singer – her unique sound can be described as a cross between Neo soul and Experimental R&B; bringing genres together in a fusion that’s familiar yet stretching creative boundaries. Her performances are full of emotional honesty and empowered femininity and her vocals leave audiences speaking of her effortlessness. She boasts an impressive list of stages she has performed on, from Harlem New York’s Carribbean Music Festival, Halifax’s Jazz and Tall Ships Festivals, Nova Scotia Music Week, East Coast Music Week, and The African Nova Scotian Music Awards stage, where she won the award for Best Emerging artist. Her musical exploits have seen her become an ECMA Nominee for Best R&B Recording and The Coast’s Best R&B Silver winner.

At just 17 years old, Zamani’s music is described as captivating, satiny-soulful and refreshingly pure! Greatly inspired by the R&B, pop, Jazz and soul divas of this era, Zamani, skillfully arranges, produces, writes, sings and performs original musical works. After a featured performance at Halifax’s popular “For the Love of God Concert in 2015 and a debut jazz performance at the prestigious Halifax TD International Jazz Festival – which won the praise of vocalist Sharon Jones – Zamani was invited to give a featured performance at the 18 th Annual African Nova Scotian Music Awards which launched her into the African Nova Scotian music scene. Zamani was recently named co-recipient of the 2018 ANSMA Portia White Youth Award; She is a recipient of the 2018 Jongleur Productions Performance Award and a nominee of the Jongleur Youth Arts Scholarship. She is currently working on an EP of original compositions to be released in 2018. 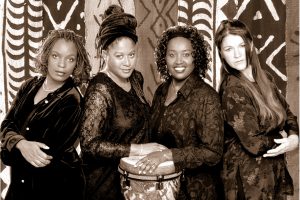 Four the Moment‘s career spanned several decades and began as a direct action response against the Ku Klux Klan planning to establish a base in Halifax. They have an incredible story that we Nova Scotians should never forget. Their songs spoke to the African Nova Scotian experience and the fight for justice, freedom and equality for all.