Mayworks Halifax presents
a film screening curated by the

CLiFF takes place this November in locations across Canada. Selected international films celebrate workers from around the world and shed light on issues that affect us all.

KAMPUNG TAPIR (Indonesia/Malaysia, Drama, 17 min)
One Sunday afternoon, migrant workers Anne and her husband leave their five-year-old daughter from Kampung Tapir (Tapir Village), Malaysia. On the way to Singapore, their bus hits a wild Malayan tapir crossing the road, but no one is eager to save it. In the struggle of choosing a country to settle down in, Anne finds that she is like this endangered species, drifting between places to find a better life.

TRABAJADORES (USA, Documentary, 10 min)
55 years later, Arturo S. Rodríguez, President of the United Farm Workers of America, continues the task that César Chávez started, with the upcoming threat of the new Trump administration and the negative impact it may have on undocumented workers’ jobs and rights.

LIFE OF DEATH (Indonesia, Animation, 5 min)
Death, while struggling to balance his work and family life, talks about his existence, his job, and his opinions on human beings in an interview from the documentary ‘Life of Death’.

HAUNTED WITNESS (Canada, Documentary, 10 min)
Trauma suffered by crime reporters is an under-reported and stigmatised issue. It is often forgotten or widely unacknowledged that like policeman and paramedics, journalists are first responders to daily scenes of horror. Admitting to experiencing trauma to newsroom colleagues, however, is widely denounced within the industry.

EAST: A RELATIONSHIP (Canada, Poem, 2 min)
EAST, is where Noor Khan comes from, the Middle East and South Asia, and it is also her location in relation to Toronto, i.e. Scarborough. EAST communicates the crisis of having been robbed of a homeland, while also settling and being complicit of the destruction of the home of Indigenous peoples.

OUR STORY (Italy, Animation, 5 min)
Emigration is a common territory that has involved many people all over the world. The stories of today’s emigrants are the stories of our past. Their ‘story’ is our story. It is everyone’s story.

BELONGING TO UNTOUCHABLE GOD
(India, documentary, 26 min)
The story of Ramkali Devi and the remarkable work of a group of Musahar women in Bihar. Breaking traditionally bonded labour for upper caste landlords where they were subjected to exploitation and violence, workers undertook the struggle to fight for their rights and justice which lead to significant changes in their lives. 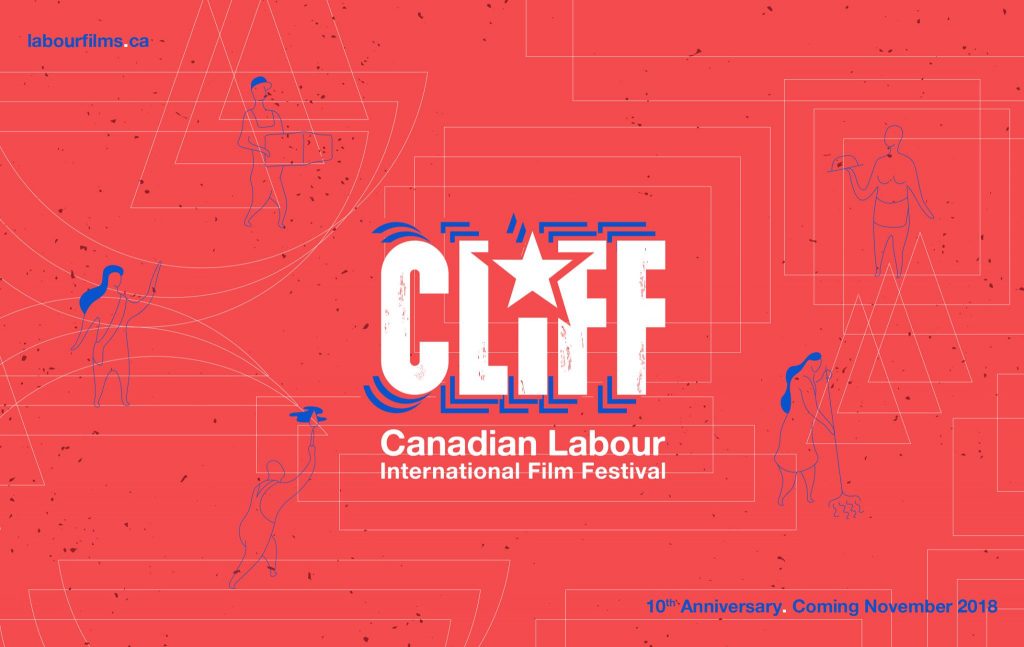