Since 2009, CLIFF has been screening films about workers, the conditions under which they live and work, and related social justice issues, in over 130 locations across Canada.

Admission: Pay What You Will – FREE popcorn!

The Halifax screening will feature five international short films celebrating workers.
The total run time of the event is 55 minutes. The screening will be followed by a short open discussion. 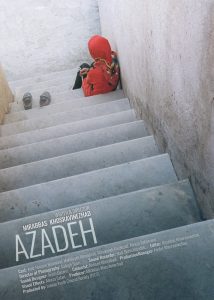 Azadeh
9.5 min drama from Iran and Director Mirabbas Khosravinezhad
Azadeh, a young girl living in a small village with her family, wants
go to city to visit her father, but her mother and brother won’t allow
it…

A Radiant Sphere
9.5 min documentary from Canada and Director Sara Wylie
The filmmaker discovers a long lost family member, the Canadian Communist poet and political prisoner, Joe Wallace. Her research journey reveals his fascinating life and work, and some surprising things they share in common.

The Glasgow Women Strike
11 min documentary from Switzerland and Directors Leo David Hyde and Nathalie Berger. After decades of earning less than their male counterparts, Glasgow’s female cooks, cleaners and caregivers launch the biggest Equal Pay Strike in UK History.
24-Hour Workday
14.5 min documentary from the US and Director Zishun Ning
Home care workers are forced to work grueling 24-hour shifts taking care of seriously-ill patients, with only half of the pay. When they try to fight back through legislative means, they meet obstacles from the State government which tries to legalize such inhumane practice.
Zero
9 min drama from Spain and Director David Macian Montesinos
Once upon a time, there was a town where nobody drank Coca-cola… 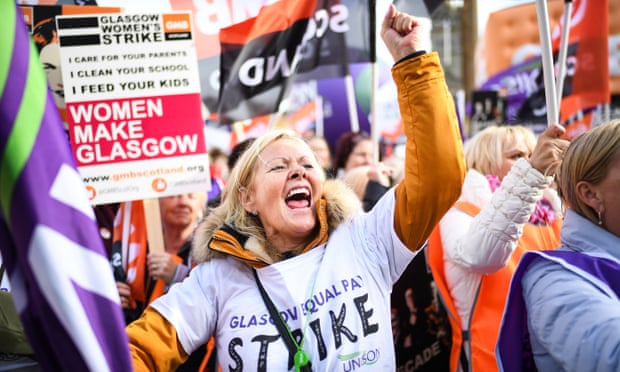 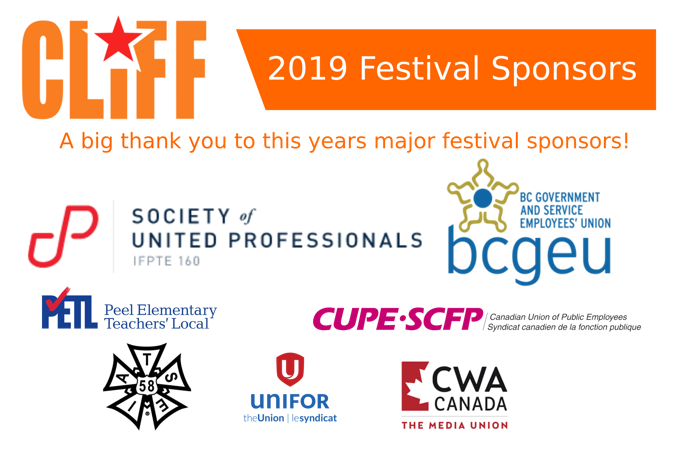