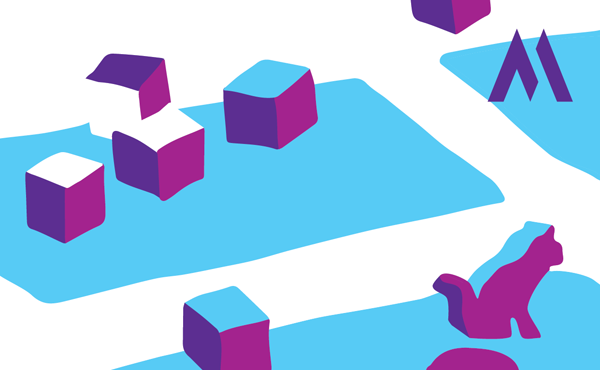 NEW DATES: These events have been rescheduled to June 20th and September 6th. If you require a refund for a previous booking, please send your request to info@thederbyshowbar.ca and your refund will be processed ASAP!

Each session will be preceded by a quick how-to-play presentation. You can stay for one game, or two, or more! Just take note that music at The Derby will begin around 7:00PM. Tables can be booked for two to four players and the registration cost includes the game itself. You play with a brand new game which will not have been handled by anyone else, and get to take the game with you after!

Your game is yours alone. No one else will have handled it prior. Public Health Guidelines will be strictly enforced to ensure everyone’s safety and comfort. Please respect the venue’s instructions for masking, distancing and travel. Stay home if you do not feel well!

STRIKE! The Game of Worker Rebellion

UPDATE: Please note BLOC BY BLOC is no longer available and will now be replaced by STRIKE!

HappyCorp has just unleashed its most diabolical plan yet: turning Mercury City into an entirely corporate-run metropolis. There will be no more minimum wage, no more public services, and no more unions. HappyCorp has already begun unleashing its Smile Drones to convert the city’s infrastructure, crush protests, and ensure every resident watches its Commercial Breaks. Players take on the role of the Strike Council to lead a city-wide rebellion against HappyCorp’s takeover, while also fighting for better livelihoods for all. 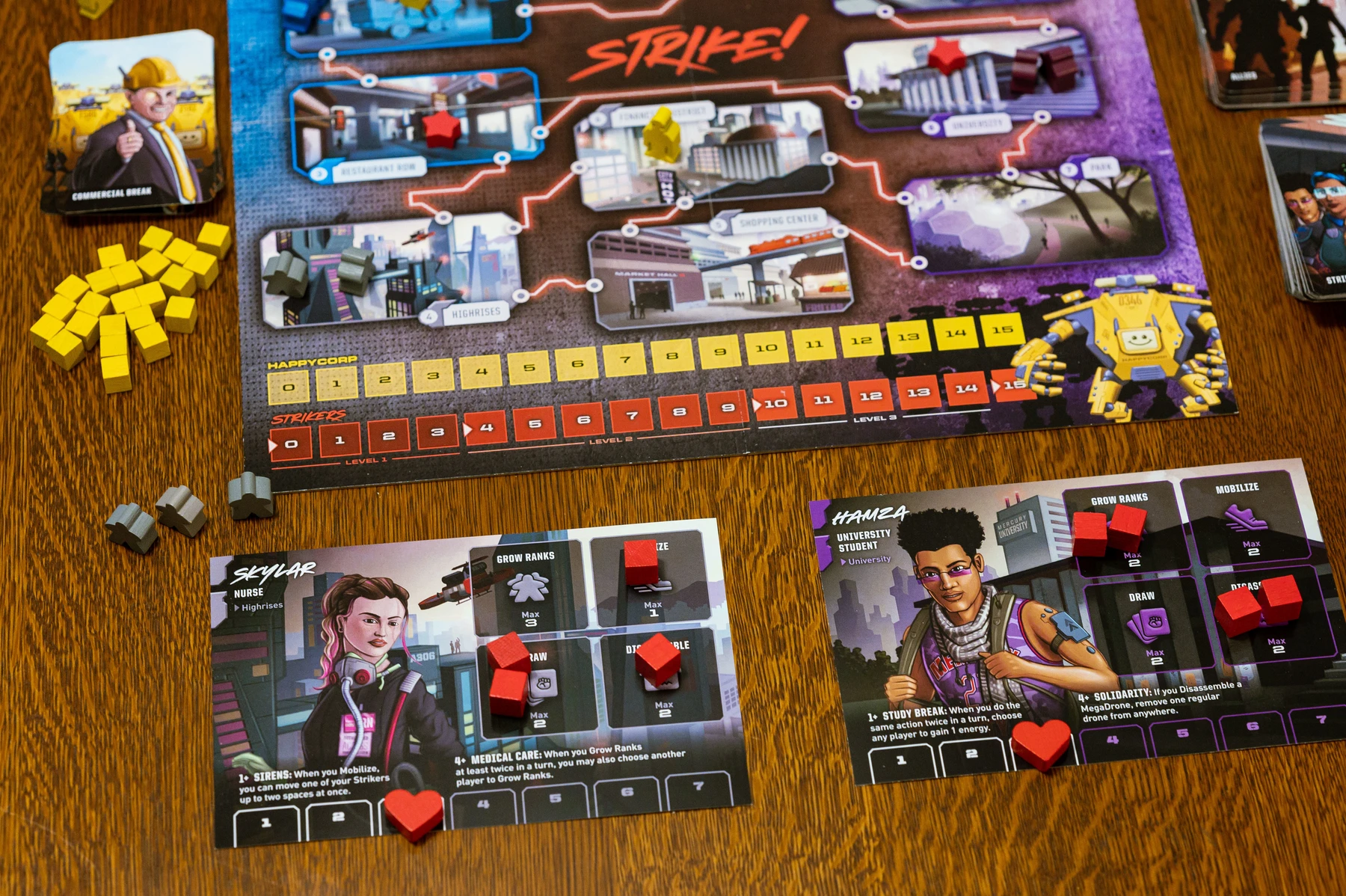 A rising wave of fascism is sweeping across the galaxy, threatening to throw the Interspecies Galactic Alliance under autocratic rule. To help grow its power, the regime known as The Rat Pack has convinced the powers that be that all cats must be tightly controlled… or forced into feline exile. But everyone knows, cats don’t like to be collared, and they don’t like to be caged.

Space Cats Fight Fascism is a cooperative game where you play as a band of rebel cats trying to stop fascists from taking over the galaxy. It is for 2 – 4 players and takes roughly 45 – 60 minutes to play. Ages 13+ 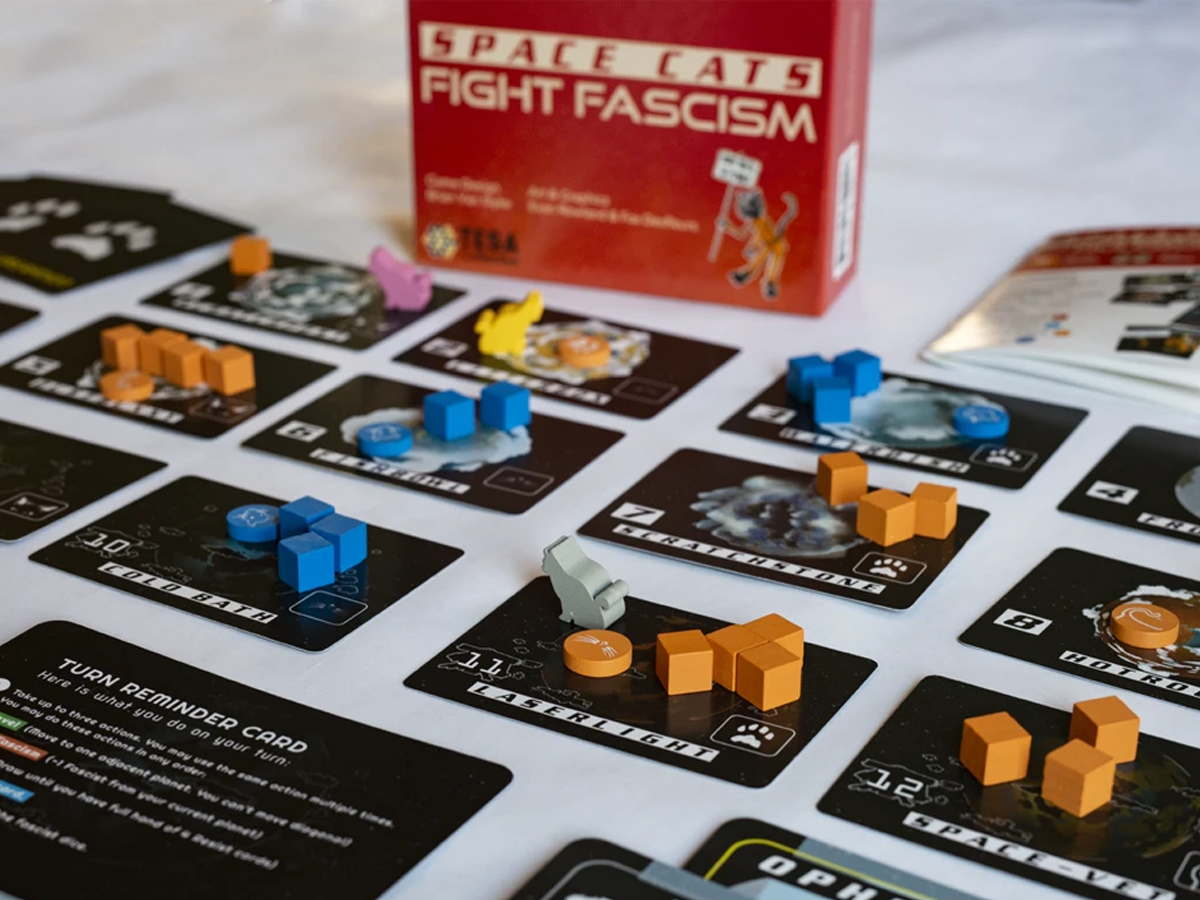