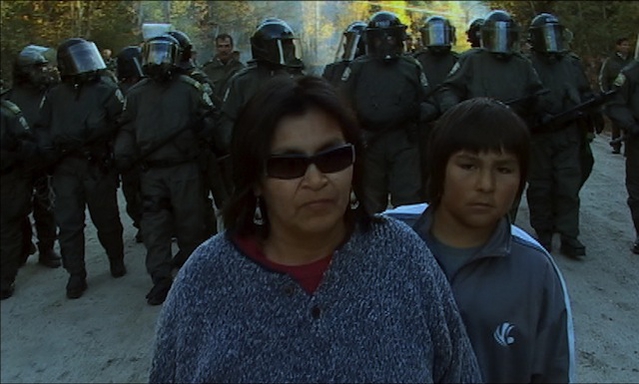 Marylynn Poucachiche and Norman Matchewan faced tear gas and police batons when they joined their parents on the barricades to defend their traditional territory in the 1980s. Little did they realize they would be on the barricades over 20 years later, this time with their own young children at their sides.

Honour Your Word is an intimate portrait of life behind the barricades for the Algonquins of Barriere Lake, an inspiring First Nation whose dignity and courage contrast sharply with the political injustice they face.

Please note: The film (60mins) will be preceded by an opening ceremony for the Mayworks Halifax Festival offered by the All Nations Drummers, and followed by a brief Q&A with filmmaker Martha Stiegman. 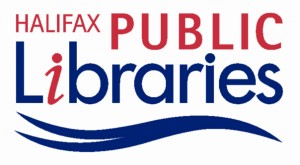