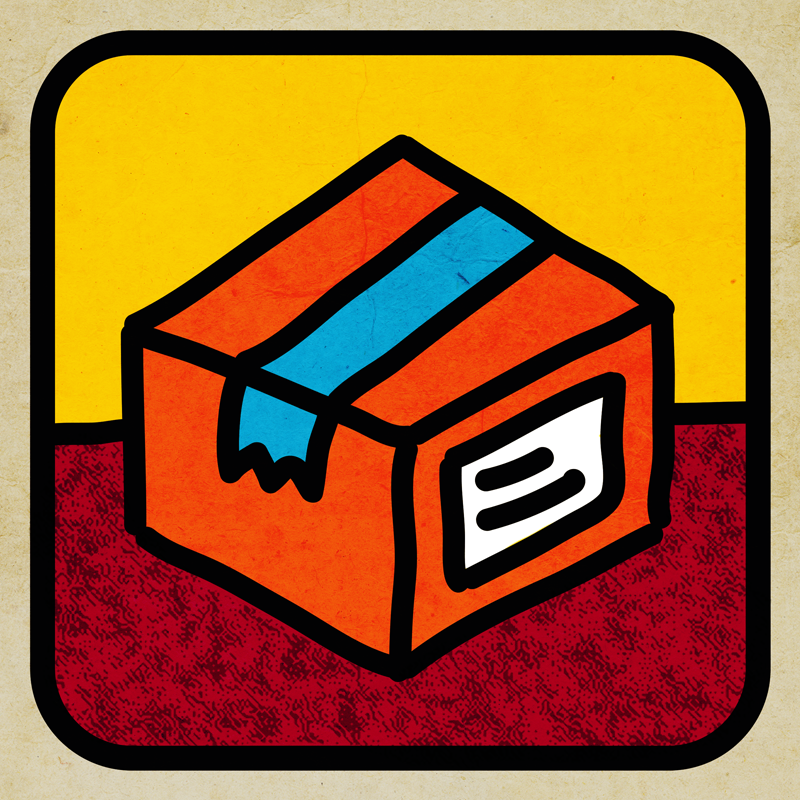 May 1st to 15th, order performances online at www.GetPrimal.ca
Friday, May 13th to Sunday, May 15th: ordered performance segments at your door! (Performed at a safe distance)

Masking is required to attend this event in person, unless seated and drinking

BUY TICKETS TO THE FULL SHOWCASE

An immersive theatrical experience delivered right to your front door!

Join The Unnatural Disaster Theatre Company for this bold devised theatre project as they explore the human cost of convenience that is paid when we order online.

In addition to a thrilling full performance at The Bus Stop Theatre on May 14th,  audiences can place an order for a unique short performance that will be packaged up, shipped, and performed right to your porch, driveway stoop, street corner, or front lawn May 13-15th!

Order as of May 1st at www.GetPrimal.ca

With a focus on eclectic creative storytelling through text, movement, puppetry, music and radical audience accessibility, Primal is a tragicomic theatre experience that asks the question:

If we can’t change the world overnight, should we be able to deliver overnight? 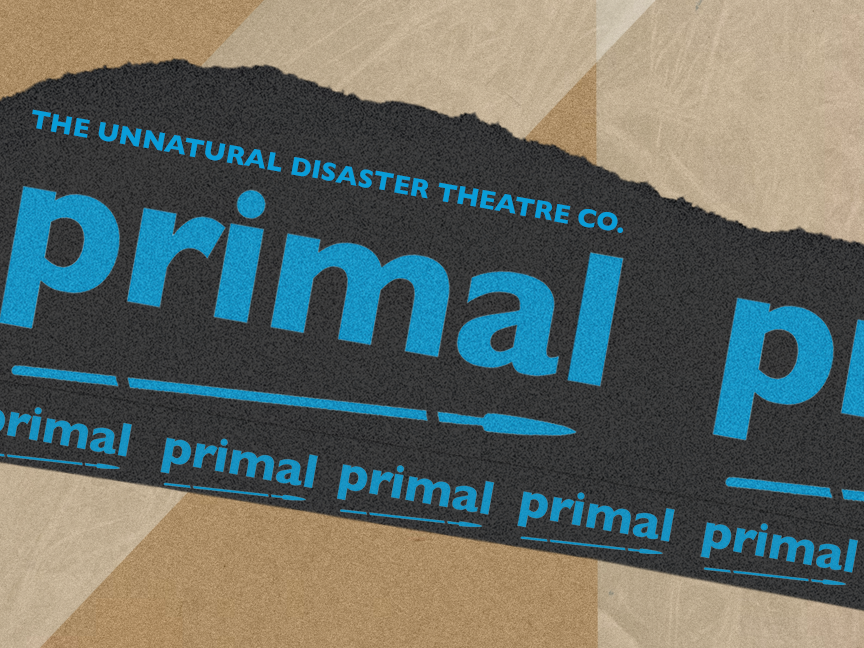 Ivy Abbott-Charles (she/her) is a Halifax-based actor with a Master’s degree in Performance from the Royal Conservatoire of Scotland, and a certificate in Puppetry Arts from Mermaid Theatre. She has performed and collaborated on immersive theatre, children’s theatre, and political theatre, working with many local companies including DaPoPo, Zuppa, and Eastern Front. Over the last few years, she has also delved into the film world, acting in several short films, TV shows, and commercials.

Olivier (He/Him) is a recent graduate of the acting program at the Fountain School for Performing Arts at Dalhousie (FSPA). An aspiring writer, director and actor, he is a co-founder of a bilingual theatre company in Halifax, the Theatre DesAssimilés (TDA). Selected Credits for Acting include The Dog in the Manger; People, Places and things; The Crucible (FSPA) Les Chaises; Les Mangeurs d’ail (TDA). Other credits include Concord Floral (FSPA) as an Assistant Director and Mentire (TDA) as a production assistant.

Frisia 李昕怿 (she/her) is a photographer, theatre artist and a travel enthusiast living and working in Halifax/Kjipuktuk. Born and raised in Chongqing, China, her most recent work Dear World (2020) is an ode to her multicultural background and extensive travelling experience (before COVID-19). She recently finished her BA at Mount Allison University and continues to dedicate her work in global connection and telling the stories of those who lost their voice.

Logan is the co-founder and Artistic Director of The Unnatural Disaster Theatre Company, with whom they recently wrote/directed/produced the musical Hippoposthumous as a part of the 2021 Halifax Fringe Festival! Currently you can catch Logan’s work as a creative collaborator on Eastern Front Theatre’s Macro Digitals: Connections as well as performing as an actor/improviser in Outside the March’s production of The Ministry of Mundane Mysteries– an adventurous theatrical experience that takes place over the phone! Logan believes in theatre as a tool for social change and that all art should be radically accessible.

Alynne (she/her), a recent graduate of Acadia University’s Theatre program, is very excited to begin her work in Halifax’s indie theatre community! Selected previous roles include Rachael from One Man Two Guvnors’, with the Acadia Theatre Company and Grizzled New York City Cop from Giant Killer Shark: The Musical, with Kick at the Dark Theatre Company. In her free time Alynne takes aerial silks and acrobatics classes with Halifax Circus.