We’re closing off our 2021 festival events with a Labour Day Edition of Mayworks!

This upcoming set of events includes our Aquakultre & DJ Uncle Fester concert orchestrated by Erin Costelo, our second round of board games featuring Space Cats Fight Fascism, our How We Won tribute concert to Canada’s longest workplace occupation on Gottingen Street, and Troubling Joy, an all new outdoor theatre production presented in partner ship with Halifax Fringe. 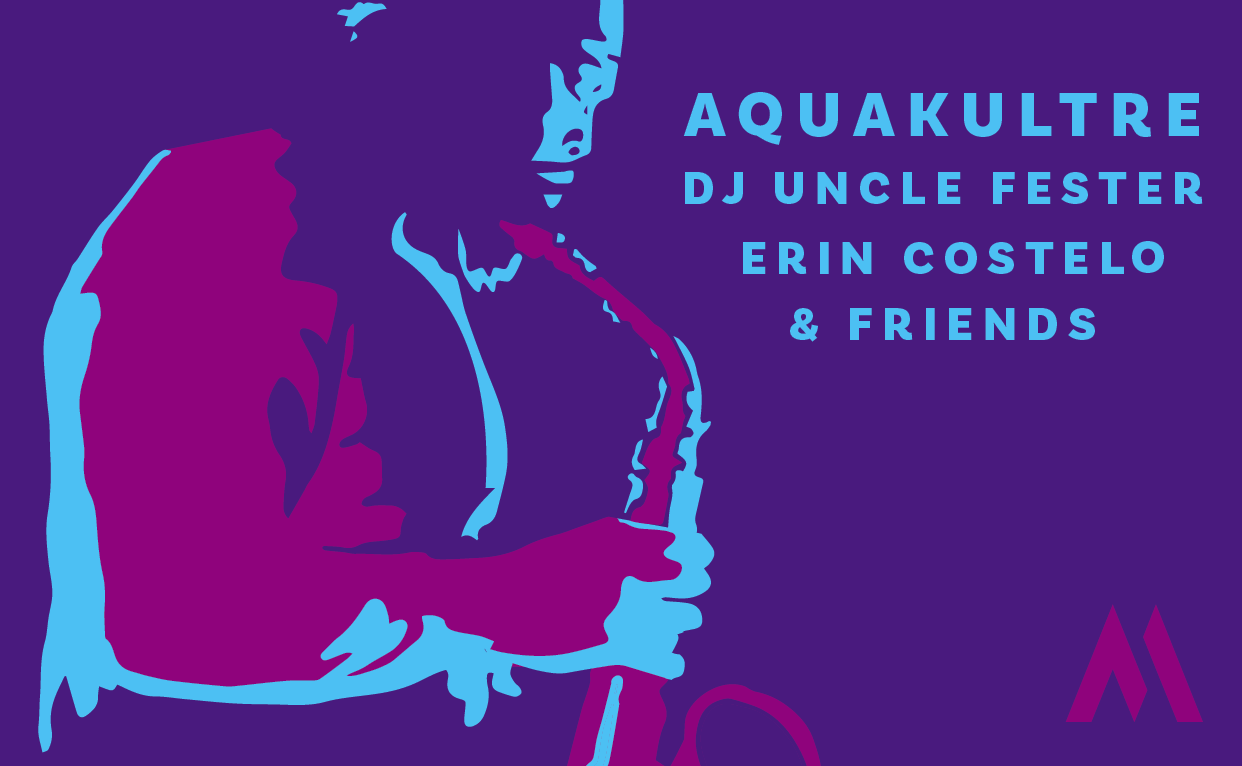 The legendary Halifax-based DJ Uncle Fester teams up with the renowned Halifax-based rapper/singer/song-writer and Polaris Prize-nominated artist Aquakultre. Together, they blend Hip-Hop, Jazz, Soul and Rhythm and Blues. The entire record will be brought to you live!

Troubling Joy is a lively circus featuring a cast of puppets who, in recognizing their discontent with the social structures that dictate how they live, discover the pleasure of change. Playing within the traditional circus format, the North Barn Theatre Collective uses puppetry, moving image, and song to investigate the promise of happiness, its illusions and our collective capacity to imagine new futures. The show will appeal to the senses of all ages. 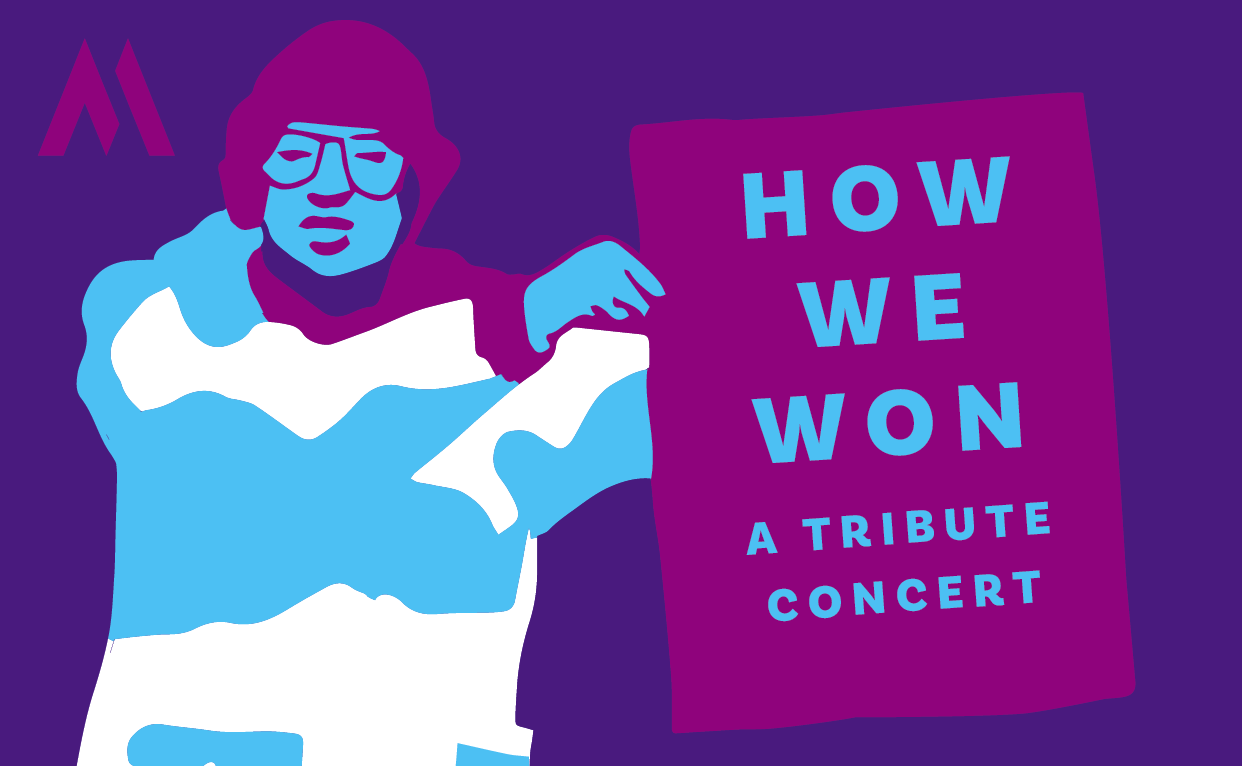 Our beautifully designed T-Shirts and newly released series of Social Justice Trading cards are available throughout the festival. Make a purchase at the festival or through an online order! 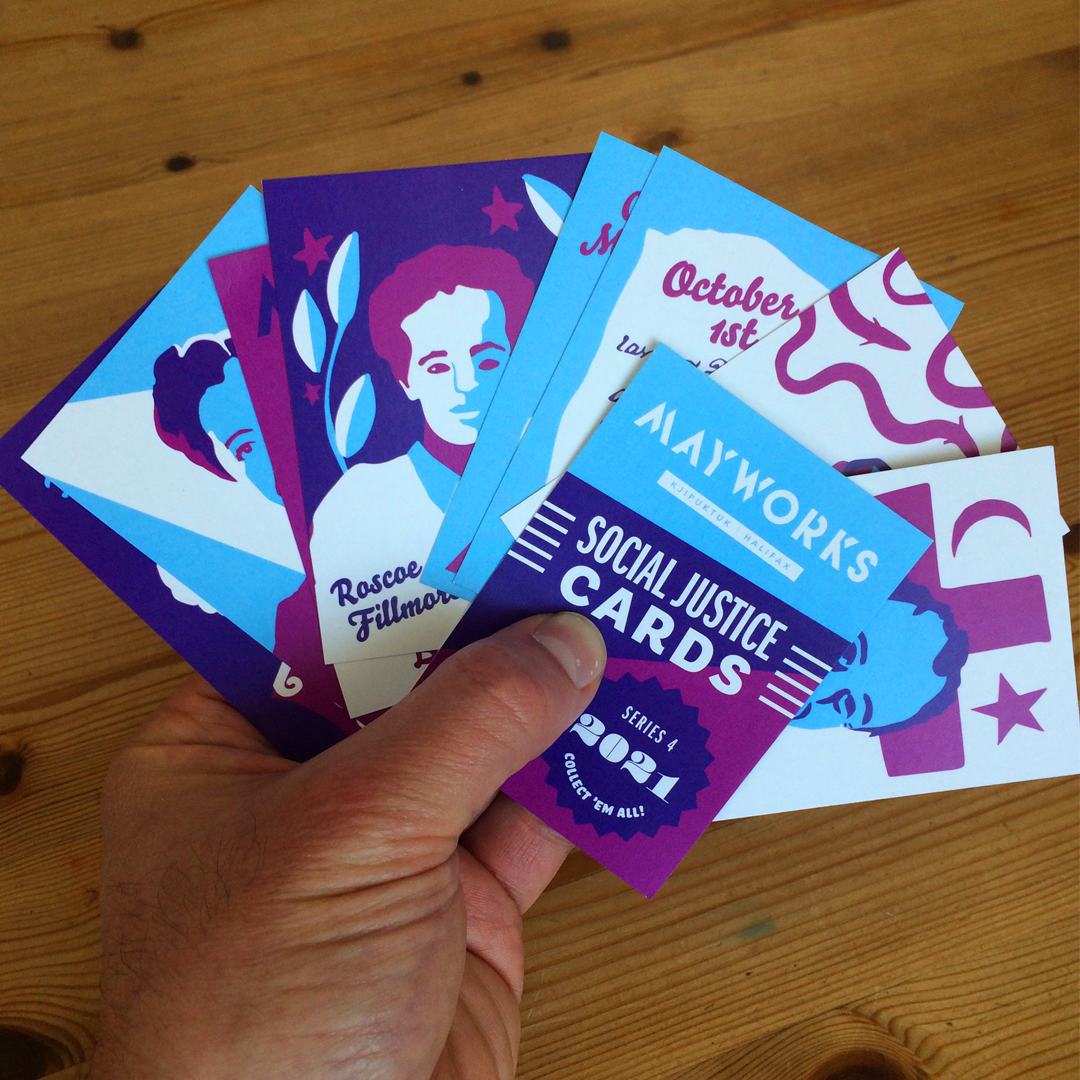 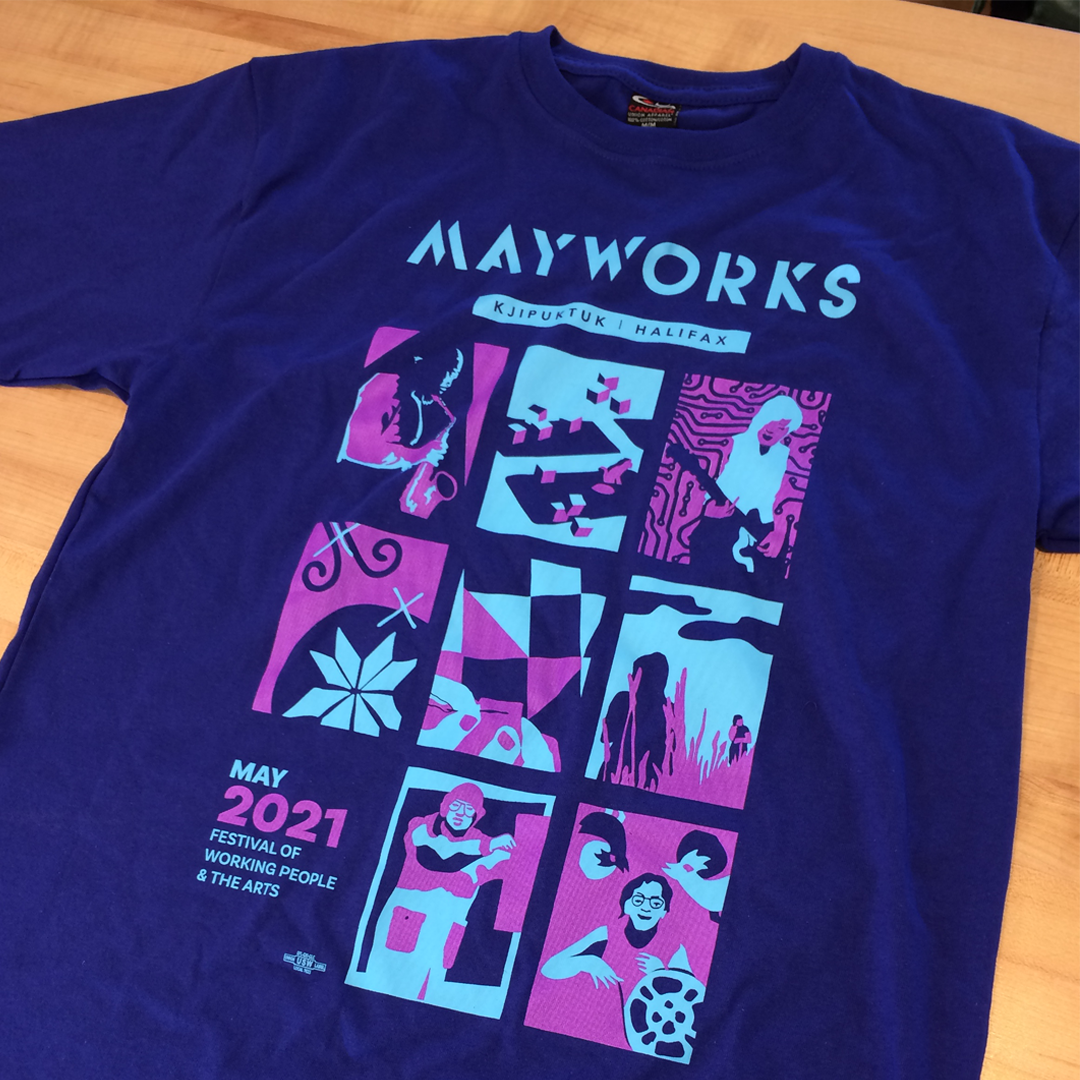